I can never place why dystopian space-age imagery is seemingly so important to 80's and 90's British youth culture. The gritty reflections on emerging computer technology, the artists looked forward and saw a sinister side to technology; technology which is now so embedded in our daily lives we cannot see beyond it. A reaction to the failure of the utopian visions spun off from the moon landings and the promise of the space race. An uneasiness between the interaction of the biological and the technological. The presence of lurking monolithic threats of the cold war powers and the imagined potential for complete destruction followed by the soviet collapse and the potential for complete restructuring. The assertion of the power of personal fantasy anchoring the artists, the creation of a tactile world on and beneath the surface of an irrelevant suburbia. 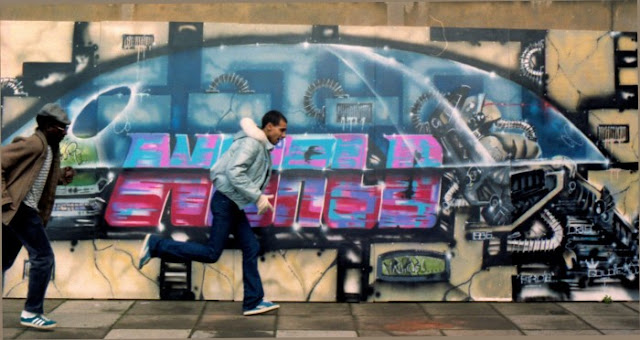 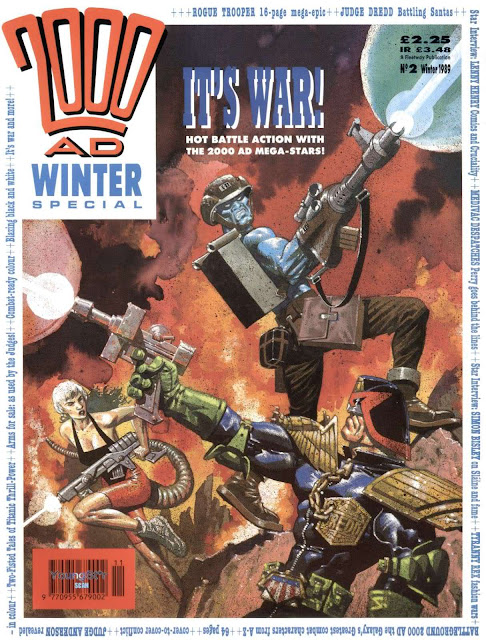 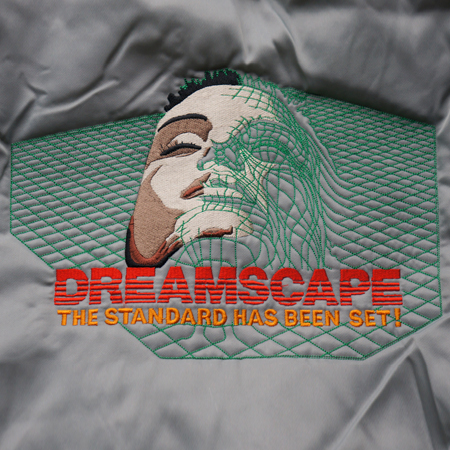 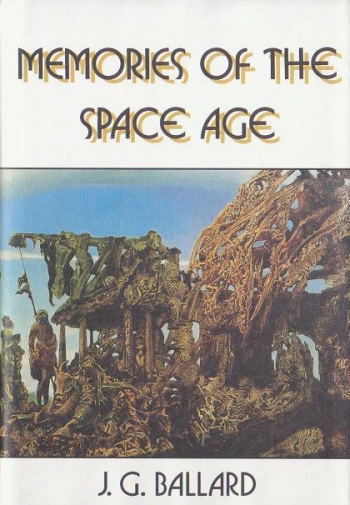 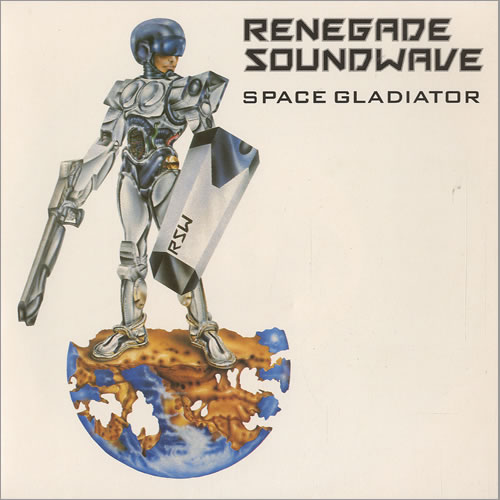 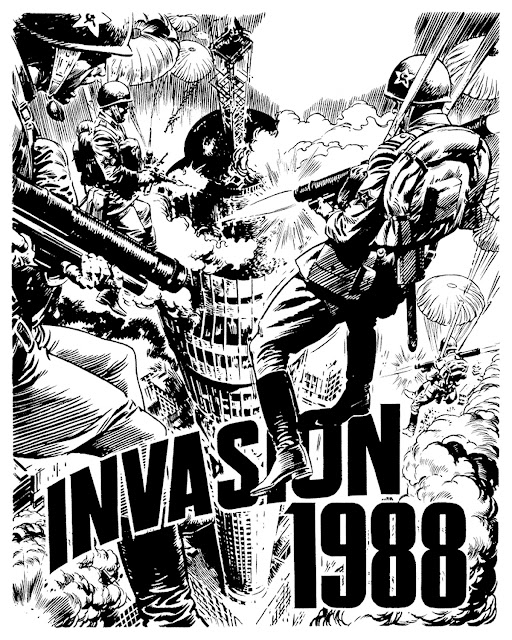